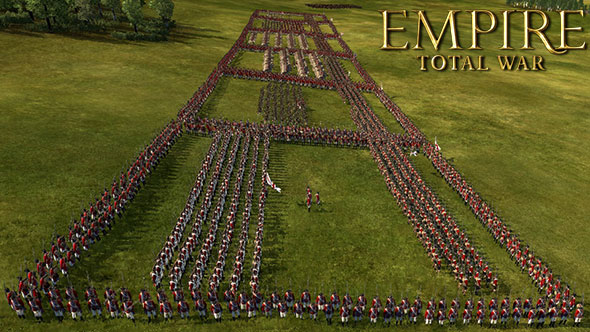 Why do I think the release is near? It’s a rather unique contest based around people asking about when Empire: Total War is going to be released and the end of the contest coincides with the release date.

Update: There will be one lucky winner:
“We will keep a tally of the first person to reply in each incident. When the game is released, we’ll send a free copy to the person who has replied first the most times.”

I would not be surprised if it’s released in May, 2012, possibly within the next few weeks, although Deus Ex Human Revolution – Ultimate Edition for Mac OS X was released just last week. That would be two high-profile releases from Feral Interactive for Mac gamers in a very short period of time.

1 thought on “Win a Copy of Empire: Total War for Mac”