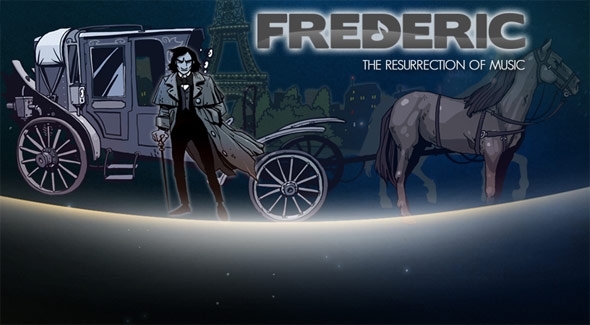 This is a trend that is picking up – Mac OS X ports of iOS games, and will probably increase as more developers and publishers move to take advantage of Apple’s Mac App Store.

The game puts you into the role of Frederic Chopin, and features 9 remixes of his classics set in a “dueling” setting, set in 9 different locations around the world, and features an hour of animation, with an emphasis on humor.

Accompany Chopin in his amazing journey full of humorous events. Battle your opponents in musical duels. Laugh till your stomach hurts with an hour of animated comic. Play through nine catchy arrangements of Chopin’s greatest classics.