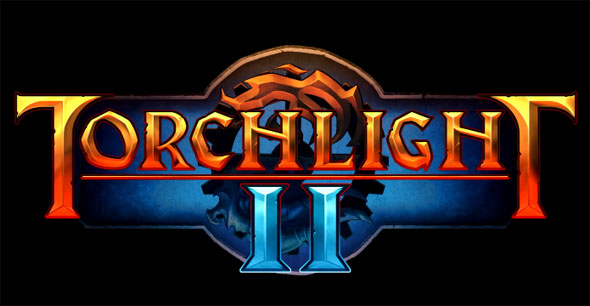 A two and a half minute opening cinematic video has been posted for Torchlight II. It’s not gameplay, but it’s cool to watch nonetheless, and is meant to fill in backstory that was missing from the first Torchlight game, and action/adventure/roleplaying game for both Macs and PCs.

Runic, the people behind Torchlight II, explained the reasoning behind adding cinematic sequences to Torchlight II, something that was missing in the first game:

Two, we were very aware that the story was an area where we could improve upon Torchlight greatly in a sequel. Like I said, we didn’t have a whole lot of time to invest into properly setting up, fleshing out, and delivering a particularly engaging story for the first Torchlight. We had a lot of our backstory and key points mapped out “in our heads” (we have a collective hive mind), and we tried to hint at greater things where we could, but it wasn’t necessarily translating into a narrative. We wanted to make sure we addressed that for Torchlight II.

In addition to adding to the backstory, there are more new features coming, including online/multiplayer modes.

Torchlight II is still slated for a Summer 2012 release. I have no idea on when Mac gamers will be able to get their hands on the Mac OS X version of Torchlight II.