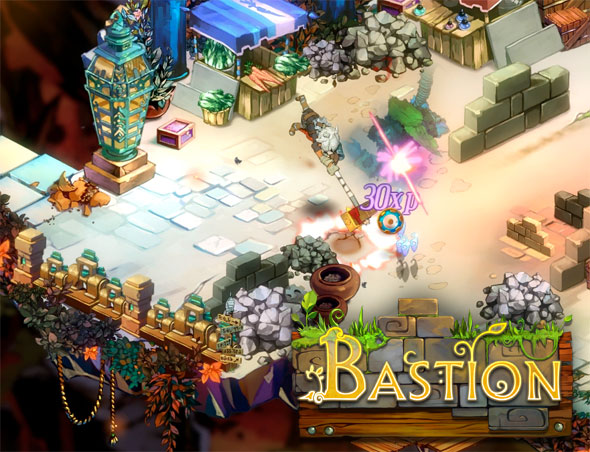 Word of Bastion’s next update:
– Fixes a text issue and/or crash affecting some iMac users in the Workmen Ward level. You can work around this by going into Help & Options and then lowering the resolution or turning off Full-screen mode before the level. Once the level loads, the higher resolution or full-screen mode can be turned back on.

Angry Birds Space 1.1.0 Angry Birds Space – Rovio Entertainment Ltd – Apple’s Mac App Store
– “A new moon rises and puts pigs in motion! If you thought it was hard to pop pigs in space before, just wait til they’re orbiting around the icy planets in these 10 NEW LEVELS!”
– Log in daily to get one free Space Eagle every day (up to 20)
– Addressed crash issues in older devices.

Angry Birds Space 1.1.1
– Fixes the issue on version 1.1.0 which might have corrupted the save files.