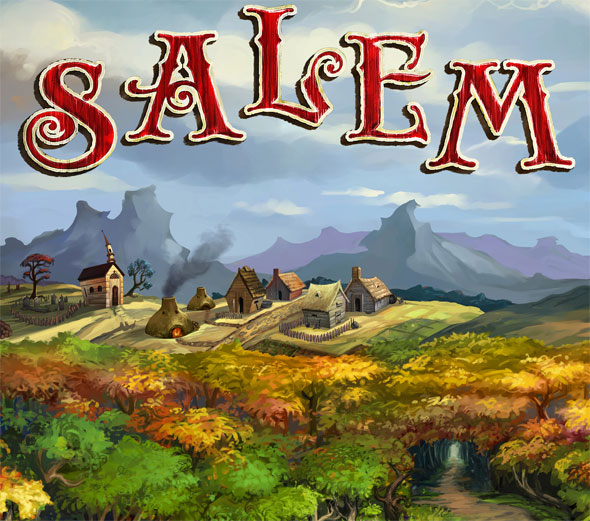 PC Gamer has posted a brief preview of Salem, an upcoming massively multiplayer online (MMO) roleplaying gaming set in New England in the 1600s. It’s billed as a “Free to Play” open-world or “sandbox” style MMORPG, which happens to be my favorite kind, and it runs on Macs, PCs, and Linux (no idea of browser-based or native).

I’m a sucker for MMO and MMORPG sandboxes, and Paradox maintains that it’s a “mutable” world, in addition to being persistent. It features an extensive crafting, building, and farming system (it’s labeled by the publisher as a “crafting MMO”), but the features that interests me are the open PvP (Player vs Player) combat, along with permadeath, and the ability to shape the world. Something else that interested me – influences of the game designers include Edgar Allan Poe and H.P. Lovecraft.

From the PC Gamer preview, it’s clear that players will influence the majority of the game world:

During the twenty minutes that I played Salem—the upcoming free world, free-form MMO from Paradox—I stole a snail, got ditched in the wilderness by homesteaders, rode a freaky horse, and was stalked by an army of naked settlers. It’s safe to say that Salem is a weird place, but it’s not really to blame for that: it’s wide open, sandbox nature makes it a mere reflection of the players that populate it.

I started the game fresh off the boat in Boston. It’s a modest town, and happens to be the only part of the huge world that the developers actually built. Creative Lead Bjorn Johannessen leads me to the edge of the town, where grey stone streets disappear into sand, and tells me plainly, “We have almost nothing to do with what happens outside of here at all.” 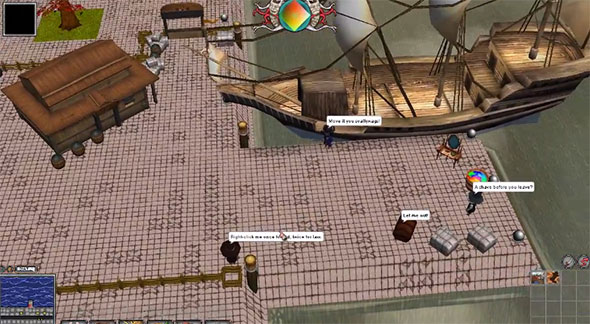 Due to the players’ influence over the world, comparisons are being made to Minecraft. There is not a quest or a raiding system, although there are skills/tiers. Rather than guilds, there is a town system in place.

There’s some very interesting game design and gameplay going on with player justice and dealing with PvP – there is permadeath, but it can and will be used against the murderer as well with the game’s punishment mechanics, which is based on a game, Haven and Hearth, which the Salem Creative Director was behind. All is not lost, there is an “inheritance” system which allows you to salvage some of your previous character when you start a new character after dying. How this is going to work, I’m not sure.

Salem is being developed by Seatribe, and is going to be published by Paradox Interactive sometime this fall, after a paid beta over the summer.