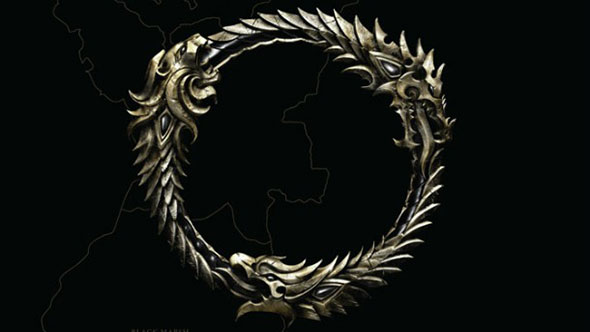 After announcing The Elder Scrolls Online yesterday, including a Mac version, ZeniMax Online is showing off what is truly a teaser (shows very little). Gameinformer has also posted the first official screenshot online.


While the upcoming MMORPG based on Bethesda Softworks’ popular Elder Scrolls series won’t be out until 2013, we are getting glimpses of the setting. It looks nice, and very detailed.

The one screenshot shows, according to gameinformer, “player characters battling some Storm Atronachs.” In the background you see Daedric ruins. The Daedra should be very familiar to Elder Scrolls fans, even though this is set 1,000 years before Skyrim.

Gameinformer claims that we will be able to visit Skyrim, Morrowind, Cyrodiil, as well as other parts of Tamriel (the setting for the Elder Scrolls singe-player games).

2013 can’t get here soon enough. The Elder Scrolls Online will launch on Macs as well as PCs, and Blizzard’s Titan MMORPG will most likely support Macs at launch as well.