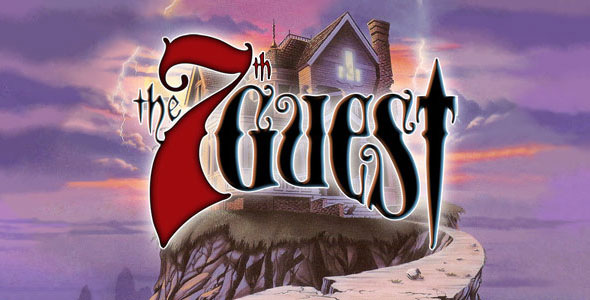 Trilobyte Games has made the famed 7th Guest free, today only (May 1, 2012), on Apple’s Mac App Store as well as for iPhone and iPad, and you still have time to download it. It was one of the first games released on CD-ROM, and it is one of the most critically claimed computer games.

I played through this when it came out and have done so a few times since then. I picked it up on iPad a while back as well. And for those gamers who like the 7th Guest games, Trilobyte Games is working on a 7th Guest III!

In the world of The 7th Guest, you are an active and mysterious entity known only as “Ego”. Your role, identity and purpose is not known or explained, rather, it is experienced as a seamlessly integral part of the total environment that is the Stauf mansion. Because you are looking out from within, you cannot see yourself, but your inner spirit has a voice. Listen to it.

The house of The 7th Guest is filled with 19 devilishly clever puzzles that will test your wits and scare you out of them as well. To complete the game you must solve every puzzle in the house – only then will the secrets of the madman Henry Stauf be revealed to you.