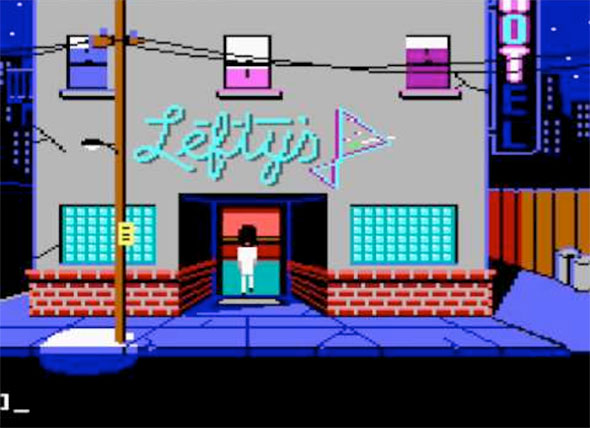 First the Space Quest creators reunited. Now Leisure Suit Larry in the Land of the Lounge Lizards 25th Anniversary Edition (complete with Mac and iPad version) has been funded through Kickstarter. Ahhhh, the 1980s and early 1990s are still alive.

Sometime in the past several hours, or perhaps a day, with 4 days still left, the Leisure Suit Larry remake team at Replay Games met their goal (and them some) over over half a million dollars. They are setting a new goal of $750,000 to add more content and features.

Not only did they get the rights to do the game, but they’ve got Al Lowe, the man behind Leisure Suit Larry, coming out of retirement to help.

Being that Replay Games is located in Austin, Texas, I’m hoping to score an in-person interview or look at the Mac version (one can hope!).

Why are they doing this? They sum it up rather nicely:

It’s simple. We love Larry…Larry Laffer. We were there when he was born, in 1987. We were there for his last adventure, LOVE FOR SAIL, almost exactly 10 years later.

And we’ve long wished for a version that would combine the characters and game play we already love with:

– The freedom to play on mobile devices
– A modern point-and-click/touchscreen interface
– Updated, ultra-high res graphics
– Fully voiced characters
– Even more of the humor that’s made Al Lowe a household name…like “Borders” and “Enron”!

If you donate (you still can), you can get all kinds of cool rewards depending on how much you donate.

The platforms they are supporting:
– Macs
– iPads
– Windows/PCs
– Android Tablets

On their Kickstarter page, they mention that Tell TAle has picked up the licensing rights for the King’s Quest series, and how they would like to try and reunite the King’s Quest, Space Quest, and Police Quest teams for remakes and new versions.