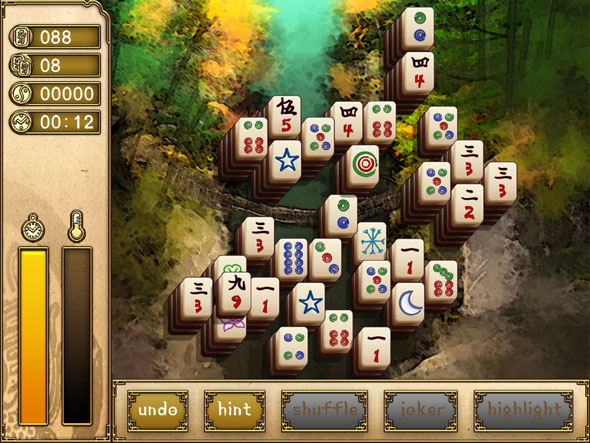 FDG Mobile Games GbR has released a major update to Mahjong Elements HDX. The $4.99 Mahjong game adds full language support for French, Italian, German, Spanish, and Portuguese, along with quite a few improvements and fixes.

Mahjong Elements HDX features more than 200 layouts, supports high resolution – 1920×1080 and possibly above. I don’t play Mahjong games much these days, but I have to admit, from what I’ve seen, it’s one of the more beautiful Mahjong games for Mac OS X.