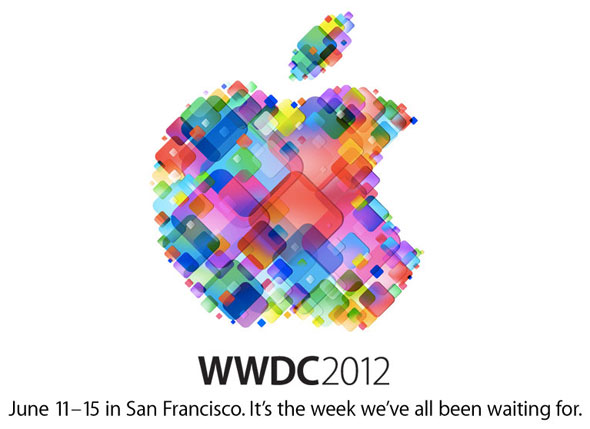 The Apple Worldwide Developers Conference (WWDC) 2012 is slated for June 11 – 15, 2012. As stated by the name, it’s focused on developers, and gives them a look at iOS and OS X developments (OS X – not Mac OS X). It also gives them access to Apple engineers. Games are one of the focuses.

While it’s a conference that is not intended for end-users, the Apple Design awards will also be handed out. They recognize the best of the OS X and iOS apps, and games are right in the mix, as evidenced by the 2011 winners:

That’s a wide variety of games – Infinity Blade is a first-person sword/fighting-based 3D game. Cut the Rope is a physics puzzle game. Osmos for iPad is another physics-based game. Anomaly Warzone Earth is a tower defense game. Mac gaming (and iOS gaming) is something that is picking up steam with Apple – back in February, Apple announced OS X 10.8 Mountain Lion that includes Game Center.

It should be noted that Anomaly Warzone Earth was the Game of the Year Runner-Up in the Mac App Store for 2011. Not an easy feat given how crowded the tower defense genre is.

Games are also prominently listed in the tracks:

….Understand the key ingredients of the best games and learn about using Game Center to create an incredible gameplay experience.

If you didn’t register already, you won’t be able to – AppleInsider is reporting that tickets sold out in two hours.